June 24: Celebration of the Feast of San Giovanni; A Ritual to Celebrate our Survival as Witches — Theresa C. Dintino’s Abruzzo-Americana Wheel of The Year 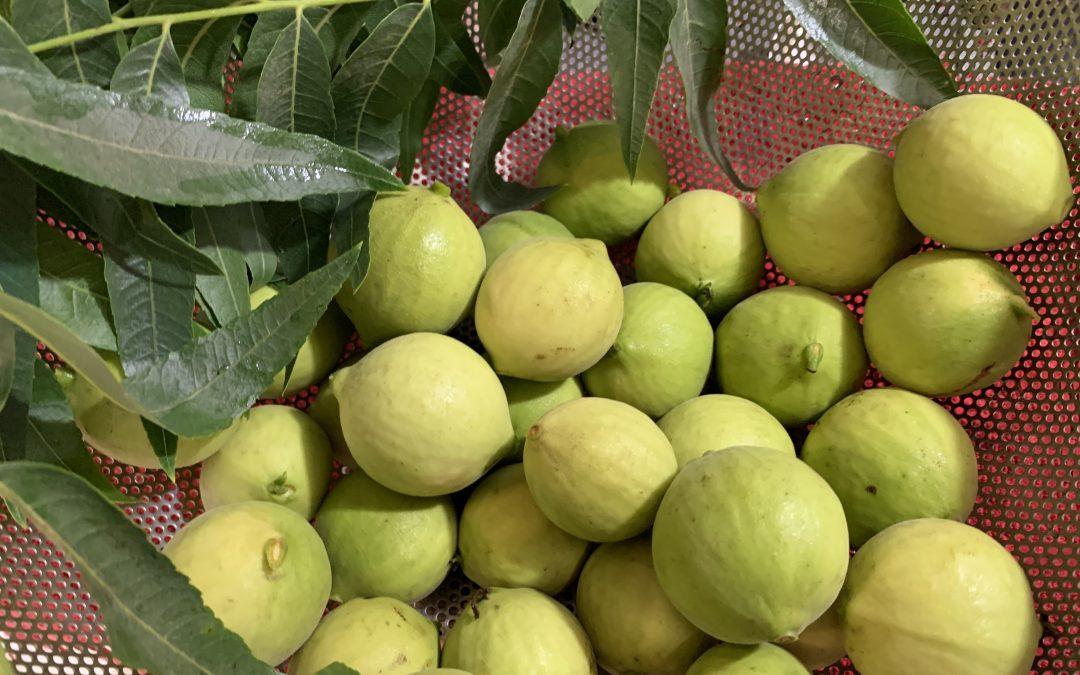 “24 June the feast of San Giovanni Battista took over many of the pagan rites connected to the summer solstice. In Introdacqua people walk up to Mount Playa to ask the Saint for water and sun, necessary to have a good harvest of crops and fruits. In most towns and villages bonfires are lit, the biggest one in the square among dances and songs. The night between the 23rd and 24th of June is traditionally known as the night of the witches, travelling to their annual congress.  . . San Giovanni is connected to the water, and dew has magical powers; as all waters: people bathe in dew, roll on wet grass, and wait for the dawn. Forecasts can be made at midnight with special practices, unmarried girls repeat rites that will ensure finding a husband, And on this night, people pick 24 walnuts to make a perfect nocino liquor” (From Abruzzo 2000 calendar 2002).

What is this?  Read about why I am creating an Abruzzo-Italiana Wheel of the year here. 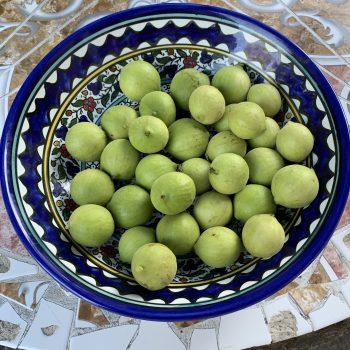 The Walnut Tree of Benevento Italy

The town of Benevento, Italy is famous for the legends of its ancient walnut tree.  Legend tells of a golden viper that was worshipped by the witches there beneath the tree. The Streghe danced around this tree in ritual celebration until it was deliberately cut down in 662 AD.

According to Raven Grimassi’s research, the spiritual power specific to the walnut tree connects to otherworld guides and the faery realm. The deep roots reach into the realms below. When the Streghe danced around the sacred tree at Benevento, they were pulling up the underworld power that had been collected and stored by the roots. “The power is drawn up by the circular dances performed around its trunk”(117).

The precious fruitseed of this sacred tree was revered as well. The walnuts were used to plant more trees which had the original essence of the first tree. Some were stored for safe keeping during times of persecution to be planted later. Others were used as oracular tools, to listen to the original mother tree. Various parts of the tree were made into medicines by the witches because what Streghe are, and always have been most of all, is medicine people.

Streghe medicine is created by intimate relationship with trees, plants and places.

The trees were friends, allies and guardians. The relationship between the trees and the Streghe held the medicine together. The trees were the ones the Streghe interacted with year after year, listening, learning.  Most likely they were initiated beneath them, and initiated others there as well. In their medicine work, they called on the trees for support.

To have this tree in Benevento butchered by the local bishop is surely one of the most horrendous experiences of this medicine tradition’s story.

However, without a doubt, these powerful Streghe must have seen the eventual murder of the tree coming through divination and listening. Surely they saved her seeds and planted them elsewhere. Surely there are walnut trees all over Italy and the world, that carry the memories and wisdom of this lineage.

Though we have this story of devastation and persecution of the Streghe repeated over and over we must understand that there is an equally powerful one of survival and hope. The tree did not leave when she died. She stayed in seeds and spirit and, through her deep underground roots and hereditary Streghe, spread herself and her wisdom around for safekeeping.

“One of the core beliefs in Old World Witchcraft is the principle known as “the momentum of the past.” Essentially, it means that when something is performed repeatedly in the same way over many generations, it carries a momentum of energy. Something newly invented or created requires time to gain such momentum.

The principle of the momentum of the past demonstrates that the repeating of an ancient act in present time connects to its memory in the past. When the memory is awakened, it “jumps the gap” between past and present; the past memory and the current act join together. This is like the formation and cresting of a wave that pours down upon the shore” (167).

In this ritual of the celebration of San Giovanni Battista: A Ritual to Celebrate our Survival as Witches, we connect in with the witches of Benevento and the memory of  the ancient walnut tree. We will call its power into the walnuts we have gathered, we will ask for the wisdom to come through us and we will dance around our tree, celebrating our survival and the survival of all witches and their wisdom.

After which we will gather the green walnuts we have collected, now infused with ancient wisdom and make Nocino together.

Participants are invited to bring:
All the ingredients they will need for making Nocino (recipe below) including the glass jar, knife, gloves and cutting board
Rattles and bells
Journal and pen
Offerings for the witches and the ancient medicine
Offerings for the walnut tree of Benevento
An offering for the golden viper
A low chair with back or mat to sit on.
Something to contribute to the meal after.

Around the Fig tree which we ask to stand in for the ancient walnut tree of Benevento we: 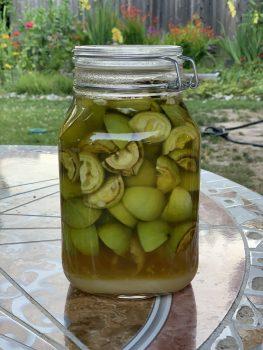 Yield: 1 quart
Ingredients:
30 green English walnuts, early enough in the season so that they are easily cut with a knife
2 cinnamon sticks
5 whole cloves
1-inch piece of vanilla bean
Zest of one lemon, cut into strips using a vegetable peeler
2 1/2 cups granulated sugar
1 liter vodka
(Other recipes use orange peel instead of lemon, use spices such as mace, star anise, or include grappa)