“Old Europe” is the term Marija Gimbutas used to describe the prehistory of Europe and the Mediterranean whose archaeological remains reveal a time where the central image was a female deity depicted in a wide variety of forms. These stories are set in different locations in Old Europe.  For further information about each settlement, setting notes and sources have been included. 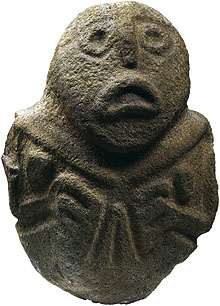 Pilgrimage to the Goddess 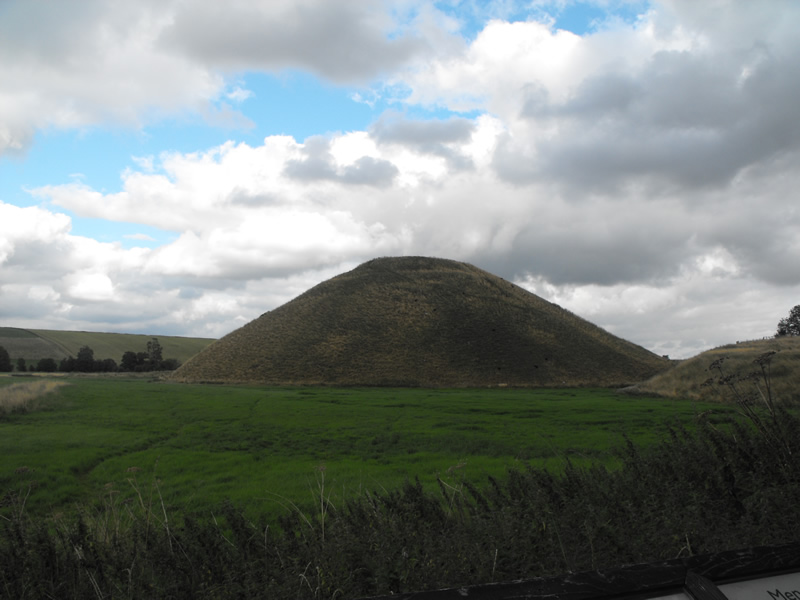 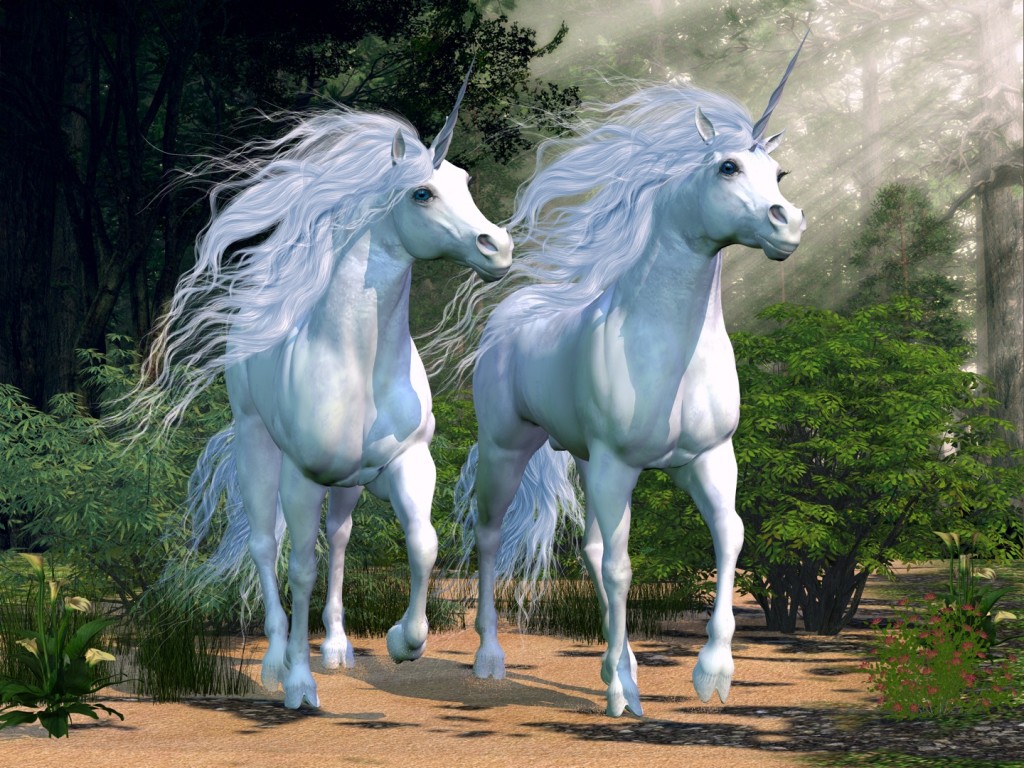 The Birth of the Amazons