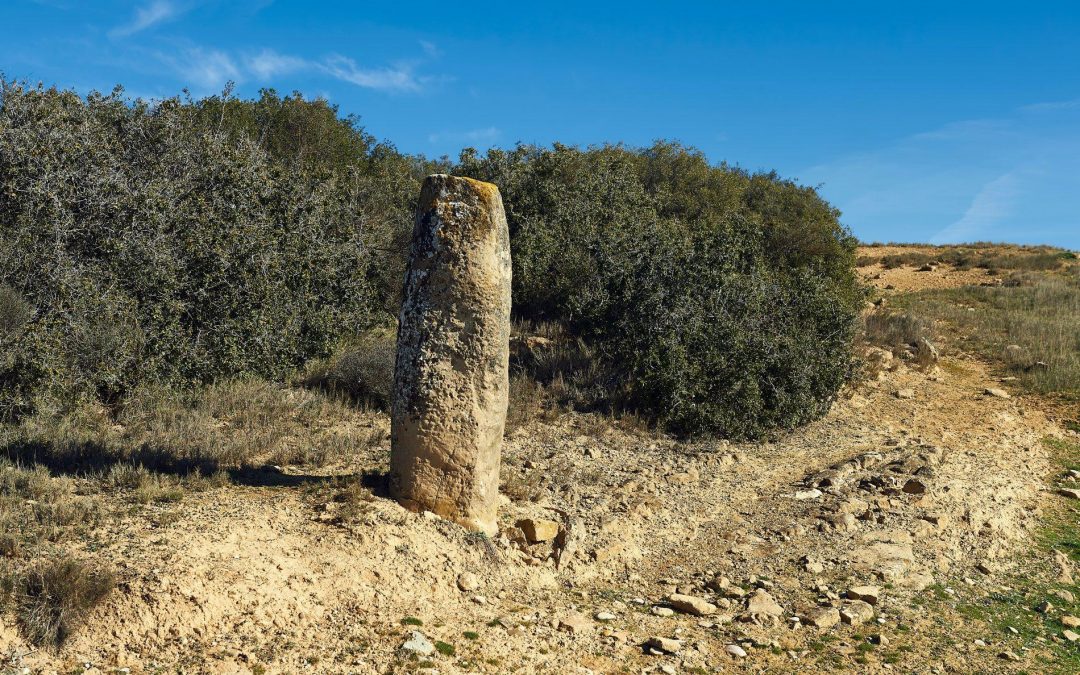 “A boundary-mark (terminus) was no trifling matter to Roman farmers, whose whole wealth consisted in the produce of their land”(Rose 15).

Whoever plowed a boundary mark was in danger.

In ancient, pre-Roman belief we find the god “Terminus.” Terminus is both the god of the boundary and the boundary stone itself. Elaborate rituals were performed to set this boundary, stone, and god into its location after which annual re-dedications were performed.

Pre-Roman people understood the importance of setting and honoring a boundary in order to keep what was within it, in this case their crops, safe, healthy and free from ill will and the negative forces.

I found this information recently in the book Ancient Roman Religion by H.J. Rose published in 1948. After spending years learning about what I call the “membranes,” I was intrigued to find this god and tradition in pre-Roman culture.

When I use the term “membranes,” I am referring to the bioenergetic boundaries that contain, inform and protect lifesystems. These membranes exist in fractal layers: personal, family, village, earth and cosmic. It is important to tend to these membranes regularly to keep them nurtured and supple, and therefore, what is within them healthy and safe.

Since my spiritual lineage is Italian and my great-grandmother, a Strega (wise woman and witch), first brought this membrane teaching to me, it felt important to understand Terminus and the boundary stone more fully. It seems to be another articulation of the concept of the membrane. 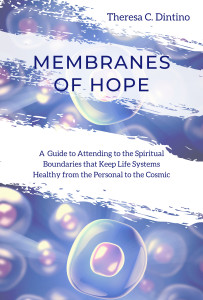 Please see my book, Membranes of Hope: A Guide to Attending to the Spiritual Boundaries that Keep Life Systems Healthy from the Personal to the Cosmic, and the posts listed below to learn more about spiritual or bioenergetic membranes and how to care for them.
A Teaching Gifted to me by my Great-Grandmother, the Strega
My Journey to Becoming a Stick Diviner
Hey Spirit Worker, Your Village has a Membrane that Needs Care

Terminus and the village membrane

The village or community membrane can also refer to the “genius loci,” another  pre-roman concept. The genius loci—spirit of place—defines how certain places are inhabited by unique energies that give them their signature or character, and therefore, power.

Working with the membranes of a genius loci amplifies the energy and potency of place. These energies, once recognized, and made familiar with, can be activated and heightened by repeated ritual, offerings and interaction.

Poet-philosopher David Whyte tells us that

“Genius is, by its original definition, something we already possess. Genius is best understood in its foundational and ancient sense, describing the specific underlying quality of a given place, as in the Latin genius loci, the spirit of a place; it describes a form of meeting, of air and land and trees, perhaps a hillside, a cliff edge, a glowing dream or a bridge across a river. It is the conversation of elements that makes a place incarnate, fully itself. It is the breeze on our skin, the particular freshness and odours of the water, or of the mountain or the sky in a given, actual geographical realm. You could  go to many other places in the world with a cliff edge, a stream, a bridge, but it would not have the particular spirit or characteristic, the ambiance or the climate of this particular meeting place. By virtue of its latitudes and longitudes, its prevailing winds, the aroma and color of its vegetation, and the way a certain angle of the sun catches it in the cool early morning, it is a unique confluence, existing nowhere else on earth”(89-90).

The village membrane encloses the ecosystems we are embedded within, which include “all our relations,” in this dimension and beyond. The village membrane is not only about the humans but very much the interconnectedness of all forms of life—plants, trees, water, animal, land, mountain, fungi, weather— held within the particular membranes.

Where the personal and family membranes are the bioenergetic layers and skins surrounding ours bodies and a family system, the village membrane is very much about boundaries or containers of the place we inhabit and the communities we belong to.  Many membranes and boundaries arise organically from the system itself. Others can be constructed and agreed on by the humans who live there. This is the case with the Terminus stone. 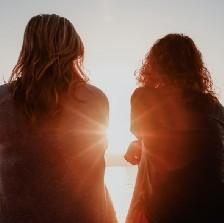 Check out my new pieces on medium.com. You can always ask me for a friend link to read these if you are not a member of medium. The Lesson of a Lifetime: Some Friendships Change your Life, The Energy of Debauchery, and Mallow: The Stay Juicy Herb.

Pre-Rome was an agrarian society where each family had their own fields to till and use to support their family for the whole year. To them, the land was their income, livelihood and source of sustenance. They could not survive without healthy crops.

The setting of the Terminus or boundary marker created a sacred space inside a designated boundary (membrane) within which the humans could then work collaboratively with the forces—spiritual, elemental, natural— within that marker, including containing and amplifying the beneficent as well as keeping out the negative or detrimental forces.

These boundary markers were important for individual farmers as well as for the later Roman city states.

“It was the care of every farmer to draw around his land a magic circle, shutting out evil and shutting in good”(Rose 35).

Rose writes that “to set up a Terminus was a business to be conducted decently, and in order, with due observance of ritual”(16).

He describes the ritual of setting of the stone the first time as follows:

“They used to stand the stones themselves on the surface of the ground near the places where they meant to dig holes and fix them. The stones they would anoint, veil and garland. In the holes made for the stones to go into, when they had made sacrifices and burned the flesh of a slain victim on blazing sticks, they would, with their heads veiled, let some of the blood drip, and also throw in incense and grain. They would add honey-combs, wine and other materials customary for the ritual of boundary-stones. When all the offering was burned, they would set the stones on top of the hot ashes and then fix them carefully”(16).

(The sacrifices and “burned flesh” in the above quote refer to animal sacrifices.)

The Terminus stone and its associated boundary was renewed every year with more offerings and ritual. Neighbors would meet and do it together to prevent quarrels.

“Nor were they content with doing all this once, for every year the proprietors between whose lands the holy objects lay used to meet at or near them and offer sacrifice again. When such precautions were duly observed, neighbors might hope that no quarrels would arise between them, and presumably that the mere ordinary and unconsecrated sticks or stones which were put where necessary to mark out the rest of the boundary line would be kept in order and at their posts of duty by their “numinous” fellows”(17).

The”numinous” fellows being the Terminus stones, of course.

Thus the the boundary or membrane becomes an alive entity that receives support and care through offerings and ritual.

Whereas the Terminus stones and their delineated borders are human constructed membranes and boundaries, rather than the organic ones arising out of ecosystems, they are equally important and express the concept of the membrane well.