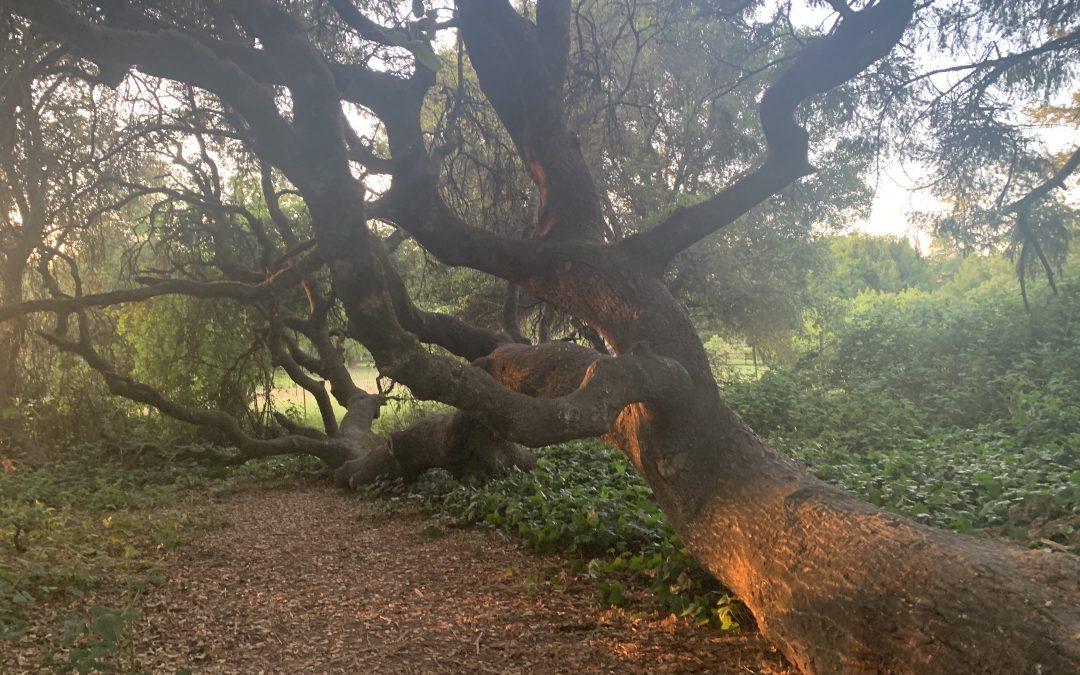 At the root of the Norse myth cycles are women called völva (singular) or völur (plural). These are priestess diviners or seeresses whose work was esteemed and depended on for a long time in the Norse lands by humans as well as gods. In one of the myth cycles Odin actually awakens a dead völva for a divination on the future of his son. She acquiesces, revealing to him the unhappy fate awaiting him in this regard. In fact the whole Norse myth cycle is based on a divination called the “völupsa,” meaning “song of the völva” or “prophecy of the seeress.”

The word völva translates to “staff carrier” or  “wand–wed.” When they were fully in their power, these women traveled around in groups of 9 or 13 with their wands and staffs. Even later when things began to change and many of them traveled alone, the carrying of the stick made others aware of her status and offered protection from the normal dangers to women unaccompanied by men. The völur lived outside of the hierarchical structures of the culture and held a place higher than any seated official. They were fed and cared for in exchange for their work. In ceremonies called “seidrs,” the younger women sang to invoke the spirits after which the experienced völva would listen and begin to divine.

It is compelling to me that they are called wand-wed as the form of African divination I am initiated in is “stick divination.” I too have a stick or wand that, after invocation, becomes that which provides much of the “seeing.” Also the initiation is called a merge in which one is “wed” to an elemental being. I have long believed that my stick is a fractal of the world tree (Yggdrasil) through which the other 9 worlds are accessed.  This information on the ancient völur seeresses, the wand-wed, seems to be resonant with this thought.