New 2nd edition paperback of my first novel, Ode to Minoa: Journey of a Snake Priestess 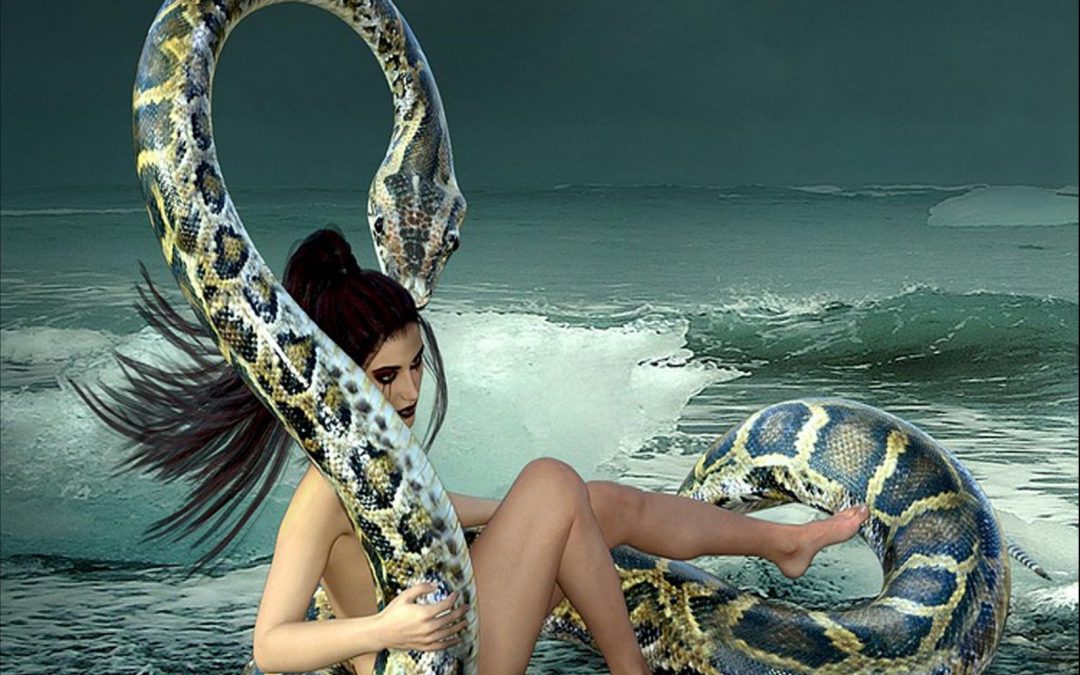 I have recently had the opportunity to revisit and publish a second edition paperback of my first novel, Ode to Minoa: Journey of a Snake Priestess

I began this book in 1995 when my daughter was two and I was able to focus on writing full time again. I had “discovered” the Goddess in 1992 and intended to write a book about Lilith. I did massive research on Lilith but when I finally sat down to write this book it flipped into the novel Ode to Minoa. Lilith appears in its pages as a character.

I wrote the novel Ode to Minoa from a desire to imagine the past and also project into the future. I suppose that is why the first edition was categorized as fantasy. When I asked why it had the category of fantasy I was told it was because non-ordinary things happen within its pages. I suppose this is true but to me that is not fantasy.

I wanted to imagine a culture that worshipped the Goddess, that organized itself around respect for what we call the female. To imagine into the life of a priestess in one of these cultures. I carried out research on Minoan Crete, the Goddess, the long tradition of women-centered cultures in Old Europe from the Paleolithic through the Bronze Age, on magic, indigenous spiritual traditions, on snakes and hallucinogens and the history of women. Then one day while reading Riane Eisler’s The Chalice and the Blade, I saw an image. I saw a scene: Aureillia crawling up a hill toward a cave, distressed. I followed that image and this is the story it told. 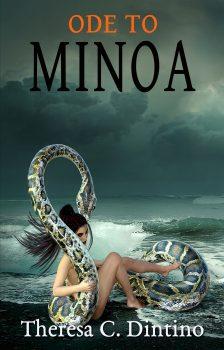 Ode To Minoa Book Description: In the community of Minoa in Bronze Age Crete, the Snake Goddess is a potent force that humans interact with. The priestesses engage in trance journeys brought on by controlled ingestion of snake venom.

Through trance they gather prophetic information for the community. When Aureillia, the young Snake Priestess, begins having visions of an unspeakable evil, her simple life is thrown into turmoil.

As a member of a Goddess worshiping culture, her life is ruled by the cycles of the moon and deep connection to earth but soon will be affected by a far greater force. Visions of the future lead Aureillia to a loss of innocence and the discovery of her extraordinary power and the power in every woman.

It wasn’t long before I found myself inexorably sucked into the narrative…. Highly recommended. — The Beltane Papers

If you are interested in acquiring this book here’s the link to the new paperback on the Amazon.com site. If you wish to acquire one from me personally, send me a note to theresa at ritualgoddess.com.

Also, the Ritualgoddess.com site is getting an update. stay tuned for a whole new look and new offerings coming soon. 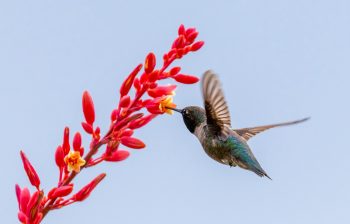 Don’t forget to read my recent pieces on medium.com: Abundance, Elemental Beings and the Penny Slots, Summer’s Over: My Grandmother’s 4th of July Proclamation that Always Ruined My Day, Lilith is a Sexual Woman and How Planting a Garden for Pollinators Helped Heal My Screenbrain.

Be well. Be happy,