The Walnut Tree of Benevento Italy 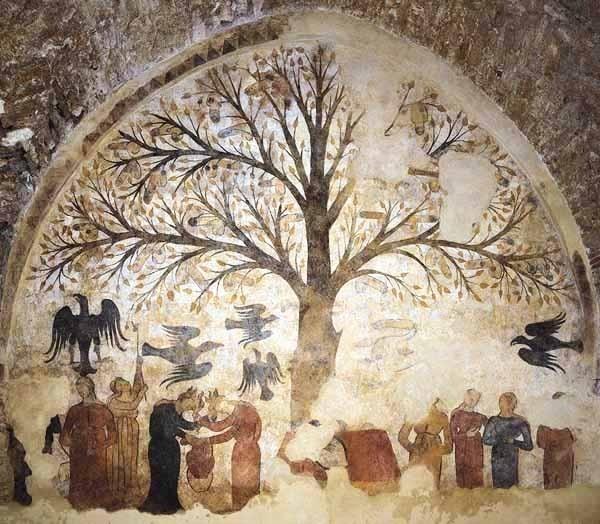 The town of Benevento, Italy is famous for the legends of its ancient walnut tree. The Streghe danced around this tree in ritual celebration until it was deliberately cut down in 662 AD.

According to Raven Grimassi’s research, the spiritual power specific to the walnut tree connects to otherworld guides and the faery realm. The deep roots reach into the realms below. When the Streghe danced around the sacred tree at Benevento, they were pulling up the underworld power that had been collected and stored by the roots. “The power is drawn up by the circular dances performed around its trunk.”*

The precious fruitseed of this sacred tree was revered as well. The walnuts were used to plant more trees which had the original essence of the first tree. Some were stored for safe keeping during times of persecution to be planted later. Others were used as oracular tools, to listen to the original mother tree. Various parts of the tree were made into medicines by the witches because what Streghe are, and always have been most of all, is medicine people.

Streghe medicine is created by intimate relationship with trees, plants and places.

The trees were friends, allies and guardians. The relationship between the trees and the Streghe held the medicine together. The trees were the ones they interacted with year after year, listening, learning.  Most likely they were initiated beneath them, and initiated others there as well. In their medicine work, they called on the trees for support.

To have this tree in Benevento butchered by the local bishop is surely one of the most horrendous experiences of this medicine tradition’s story. However, without a doubt, these powerful Streghe must have seen the eventual murder of the tree coming through divination and listening. Surely they saved her seeds and planted them elsewhere. 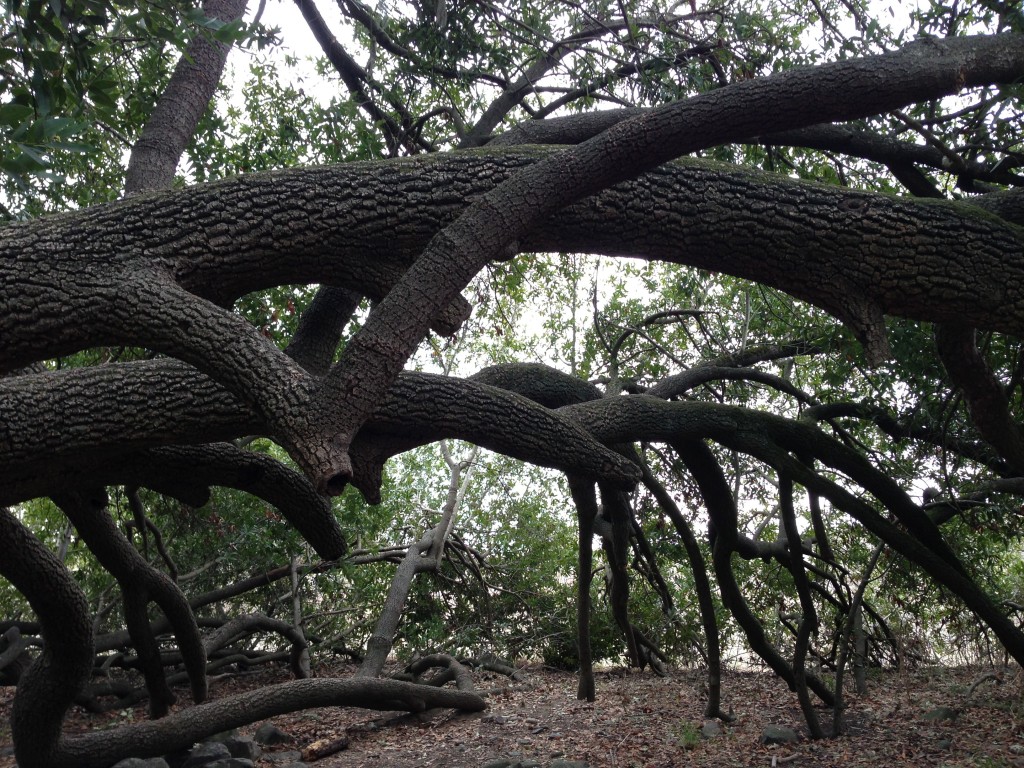 Though we have this story of devastation and persecution of the Streghe repeated over and over we must understand that there is an equally powerful one of survival and hope. The tree did not leave when she died. She stayed in seeds and spirit and, through her deep underground roots and hereditary Streghe, spread herself and her wisdom around for safekeeping.