What is a Coven? 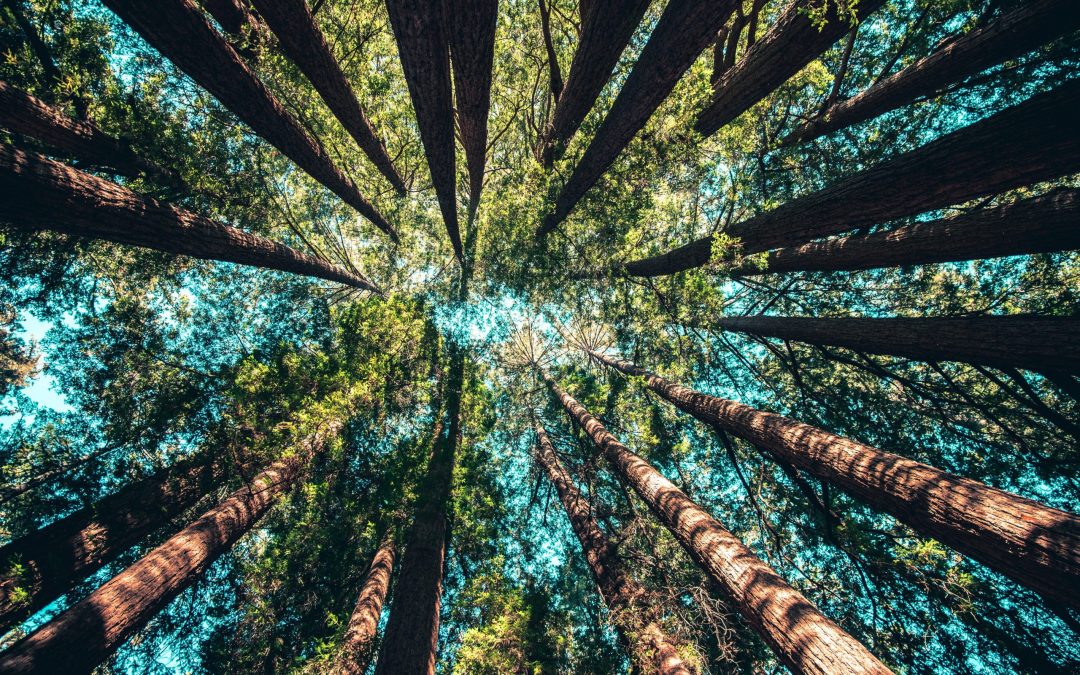 For many years I believed the coven was a group of women that met at certain phases of the moon and carried out sacred work dedicated to women’s medicine.

I tried and tried to create a coven. My efforts kept failing. Finally, I learned the Italian word for coven, boschetto. In Italian, this is the same word as grove. The fact that these two words are the same in Italian was very interesting to me. I began to hold this knowing in my consciousness. 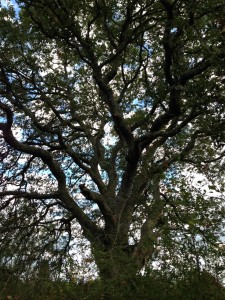 One day, while doing spirit work with a grove of trees on a local mountain, I was shown that the coven is and always was the trees.  The circle of trees held the medicine for the women, together with other parts of the eco-system. The women went to the coven together or alone to access the medicine, listen and interact with the trees. They made offerings and tended to that medicine place. They understood, in their bodies, that they derived their power and medicine from that place. Without it, there was no medicine or magic. The medicine was not something they created. The medicine was something they tapped into and gained access to through proper protocol—a protocol set and held by the trees. The women were not the coven. The trees were. 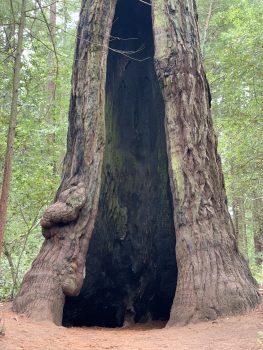 When the covens were functioning all around the planet, they kept the earth healthy. Together they operated as a collective pipe organ, each one having its own frequency and vibration. It was a harmonic synergy.